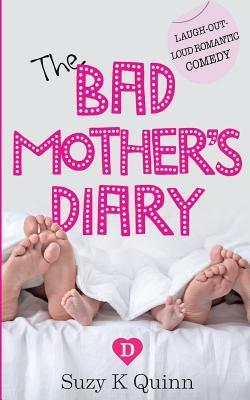 Juliette Duffy has had a baby. But motherhood isn’t quite how she imagined it.
She doesn’t live in a cottage with roses around the door.
She doesn’t know how to get Daisy to sleep.
She doesn’t own a rolling pin.
And then there’s Daisy’s sh*tbag of a father …