﻿The Possibility of an Island 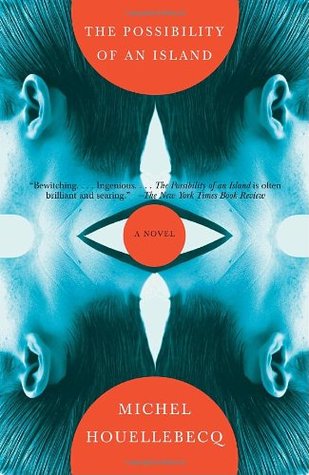 ISBN: 9780307275219
Pages: 352
Description: A worldwide phenomenon and the most important French novelist since Albert Camus, Michel Houellebecq now delivers his magnum opus–a tale of our present circumstances told from the future, when humanity as we know it has vanished.

﻿Warrior Wolf: They Walk Among Us